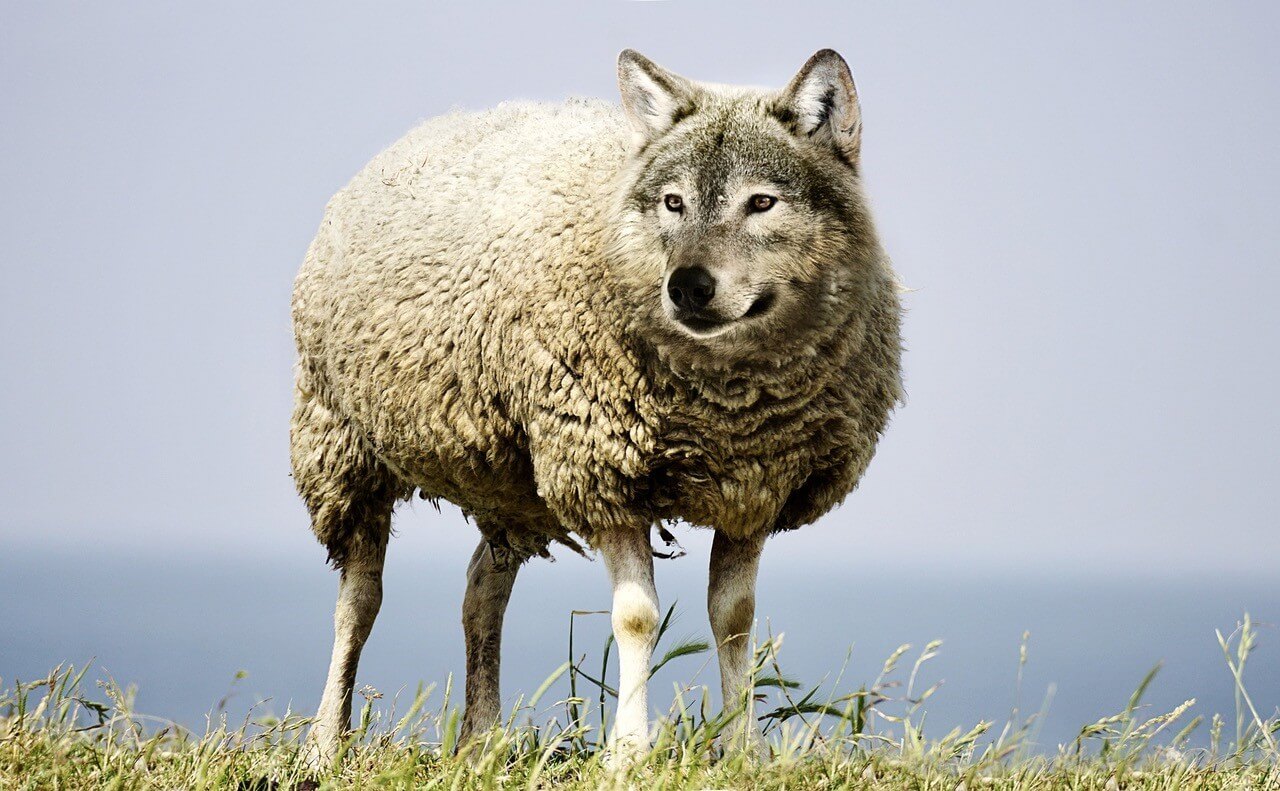 “Overthinking” is my downloaded word of the day.  I am learning to respond to downloads, intuitive hits and God-winks much quicker these days, so this morning, I dove into furious notes about overthinking.  How overthinking is a destructive habit that steals happiness and precious time; there are so many aspects (aka: rabbit holes) of this topic that two hours later, I was still typing and retyping  what seemed like all-too-random personal experiences I could share about this habit…

Picture this: if “Over-thinking” was a person, she would be like a celebrity,
always traveling with her entourage:

They make quite an entrance, with Over-thinking often being mistaken for Detail-Oriented because she is so elegantly dressed.  But, you see, like a wolf in sheep’s clothing, Over-thinking will show her teeth eventually.  She will eat away at the confidence that is required to get things done and slowly starve our dreams of valuable time, in hopes that we will abandon them.

I once dropped from earning very high six figures to  $5,000 income in just one year. I  was required to adjust the roles I was auditioning for because I was then the age of a “mom.” It was a small pivot, but I ended up homeless because I overthought what that meant.

“What will other people think? Could I play a loving mom when I hadn’t experienced that as a child.. Who do I think I am that I could do this…Maybe there’s something else I should be doing…” On and on.  Seriously   It sounds ridiculous to me now, but my overthinking resulted in paralysis and a loss of nearly everything I had.

What was the way out of the pit created by over-thinking?

Right about that time I began looking into bible devotionals and reading scripture in the mornings. (This is what worked for me) It was the start of a morning ritual. I had never entertained one before this time of struggle.

That “quiet time” as I still call it, gave me a calm mind.  From that state I could see possibilities that were the best fit.  I had clearer reception for next steps to take.

After the first year of my morning routine of calmness, I once again was making six-figures, and had an apartment near the beach, and drove a BMW.

* Important note:  it’s not the material things that are significant as much as the ability of a human mind to destroy or create what we set our mind to accomplish with clarity.

As you can see by my writing stumble just this morning, over-thinking still shows up sometimes, but at least now I see the wolf, and call her out. That’s a great time to take a walk, and return to the task or decision at hand with a fresh perspective. Maybe even with a fresh “download” to take inspired action.

If Over-thinking is over-staying her welcome,
grab a time on the calendar and let’s talk about Clarity for you in 2023.
www.Calendly.com/SandraDee 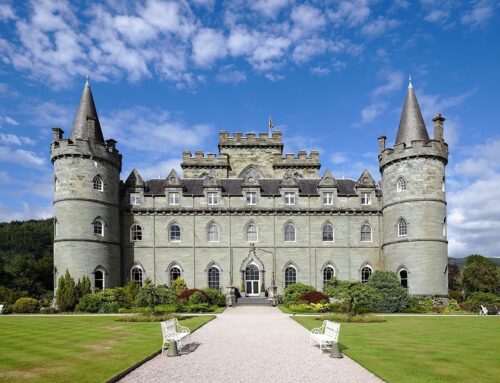 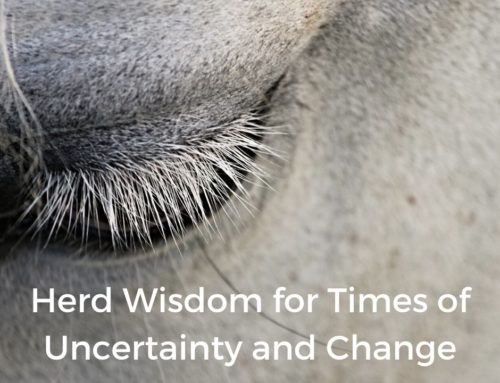 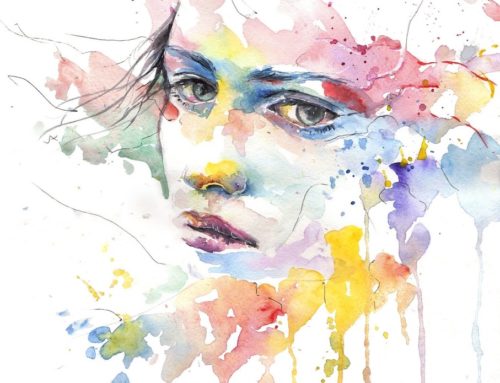 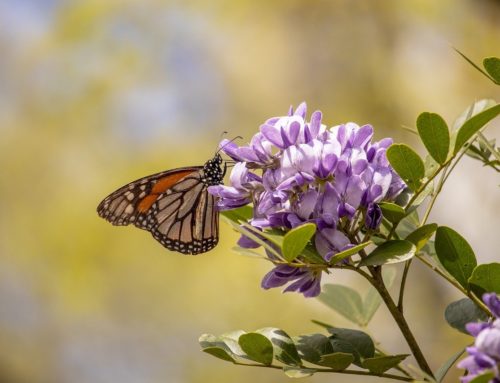 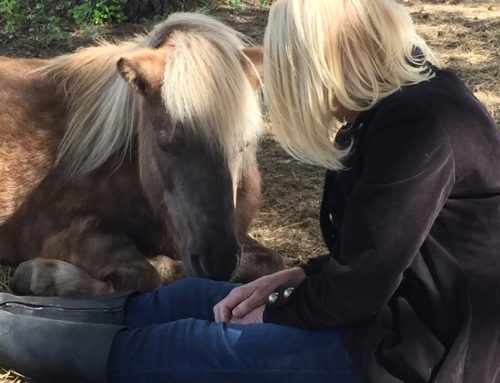 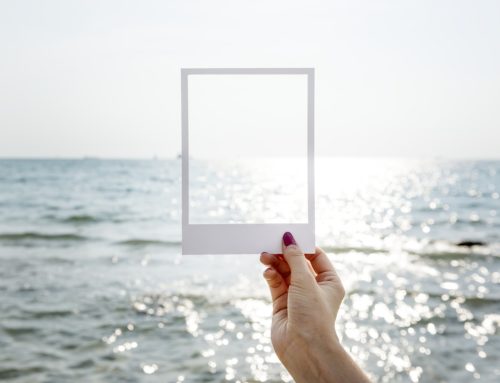 Do You Know the Power of Your Story? Gallery 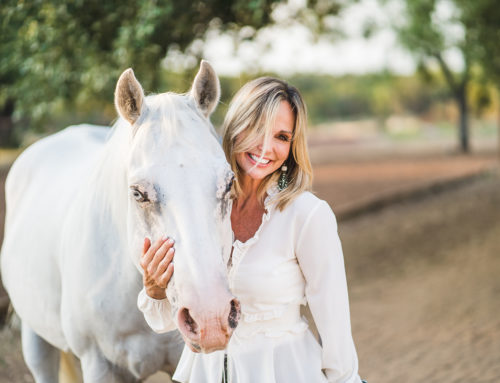 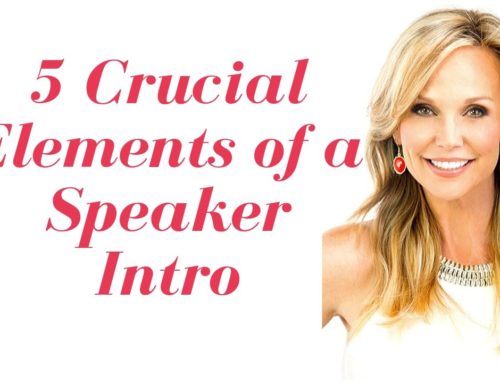 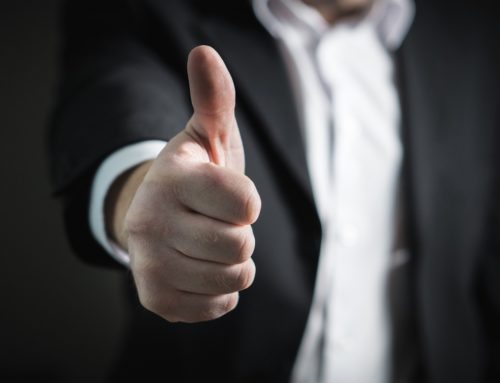 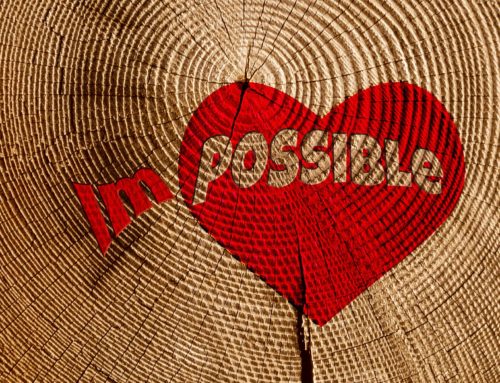 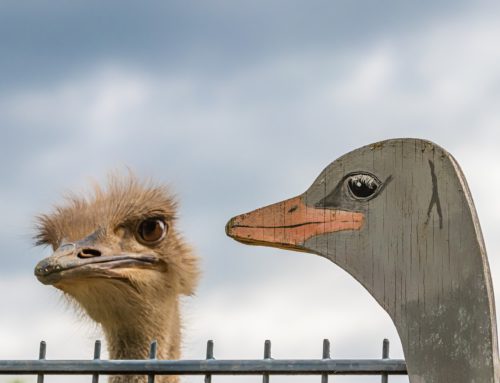 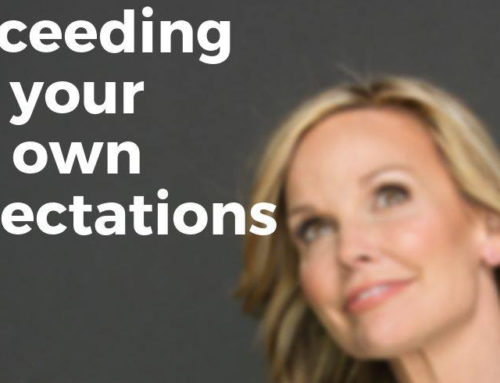